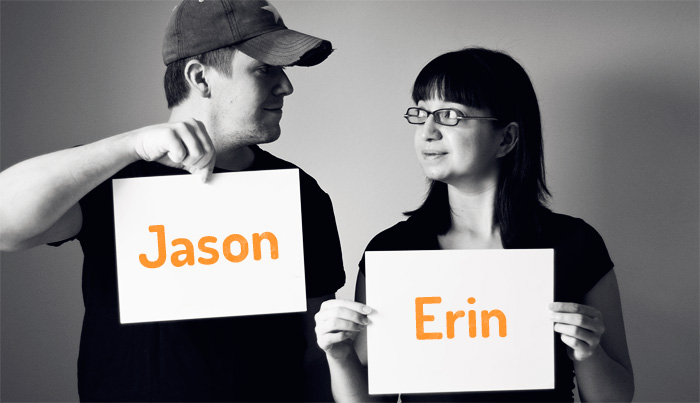 He’s a web designer with a penchant for geekery. She’s an editor who would rather make gifts than buy them. We became friends on Flickr in early 2007, we were a long-distance couple by late 2008, and we’ve been a Brooklyn couple since early 2010.

This site is our place to record all the awesome things we do together. We’re always up for trying new restaurants, playing tourist in our city (and others), and gathering with our dearest friends, and we’ve always got our cameras on our shoulders. Join us on our adventures!