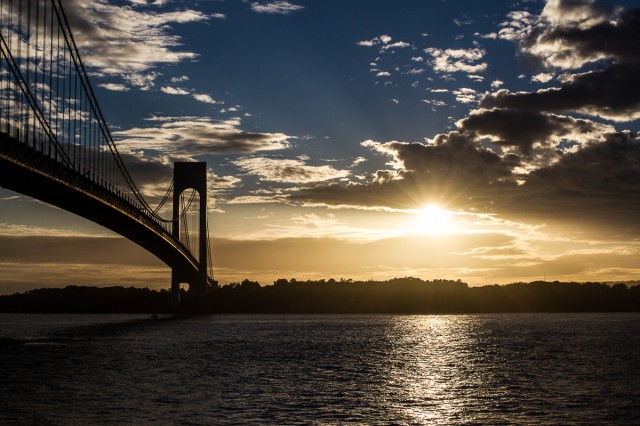 Hello from the most negligent bloggers in the land! We kept drafting posts, then not posting posts, then deleting posts, and ultimately ignoring the mere existence of posts. So here’s a little highlight reel of the last few months. We have trips to Chicago, Minnesota, and even India. We have weddings, and sightseeing, and family reunions. We have lots of friends, and lots of amazing skies. It’s been a great year and we’ve been, apparently, too busy to document it properly! Here’s to the close of 2013 and a 2014 with even more to show.

Big Apple BBQ
We came, we ate all the meat. 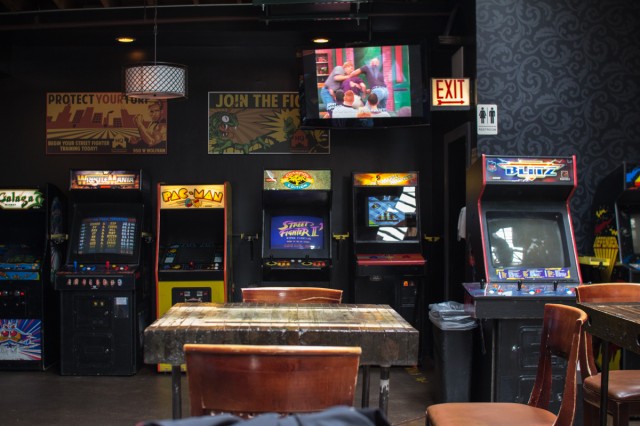 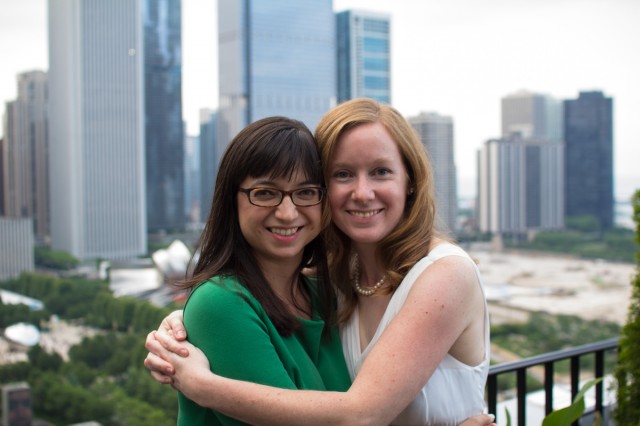 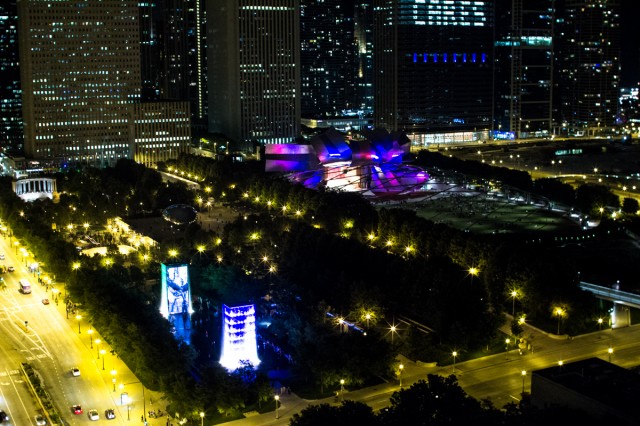 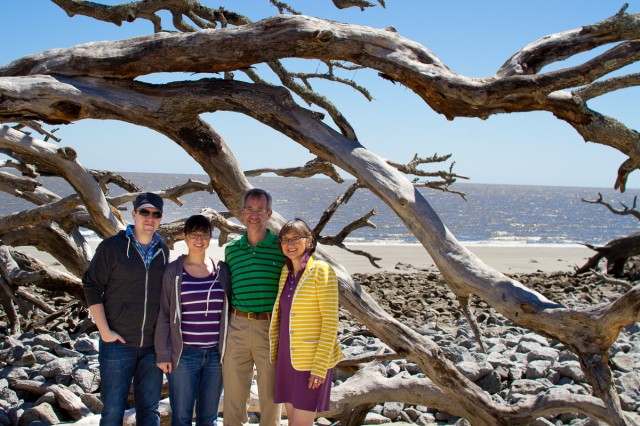 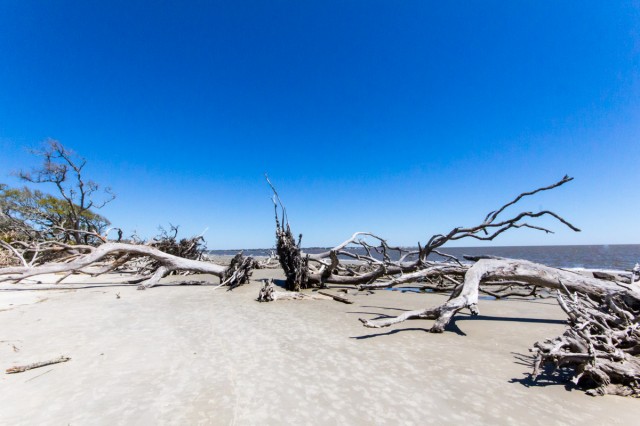 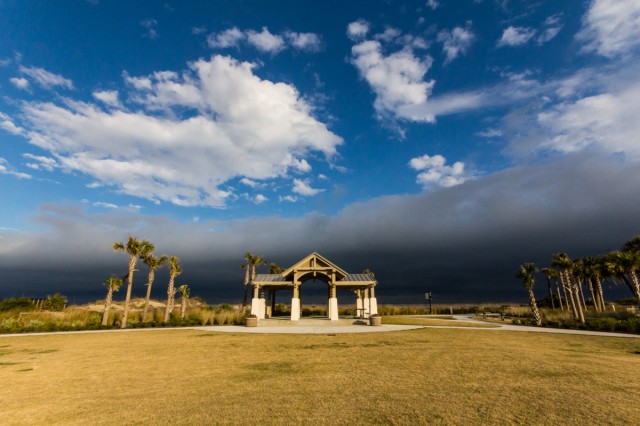 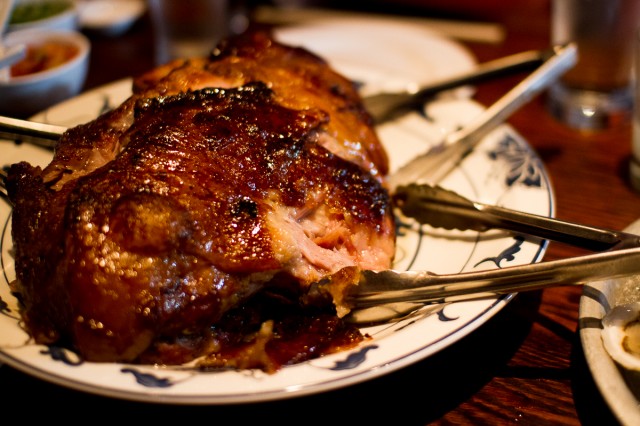 Beach Week 2013
Summer vacation tradition continues, but this time with a heavy heart for Jersey. 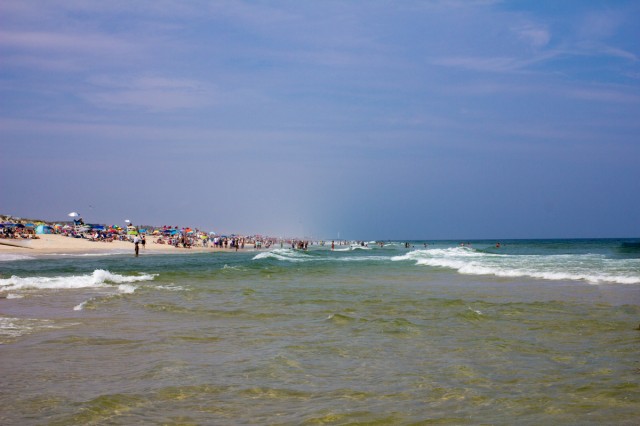 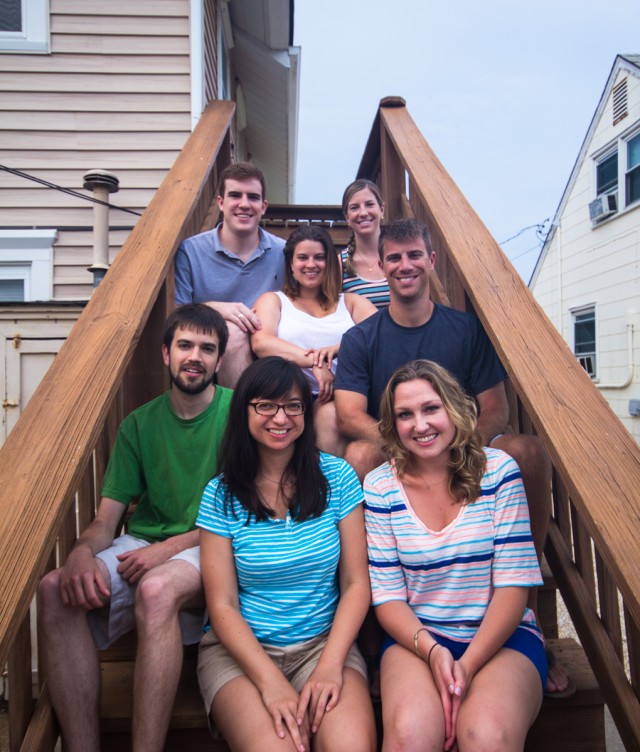 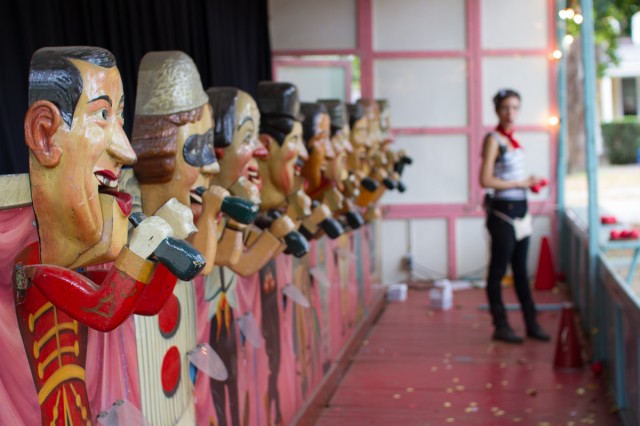 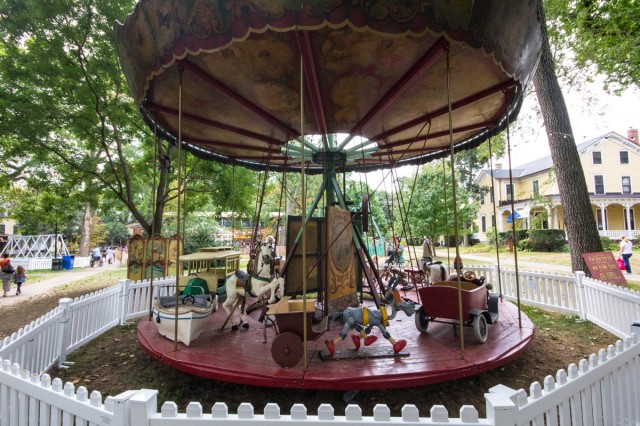 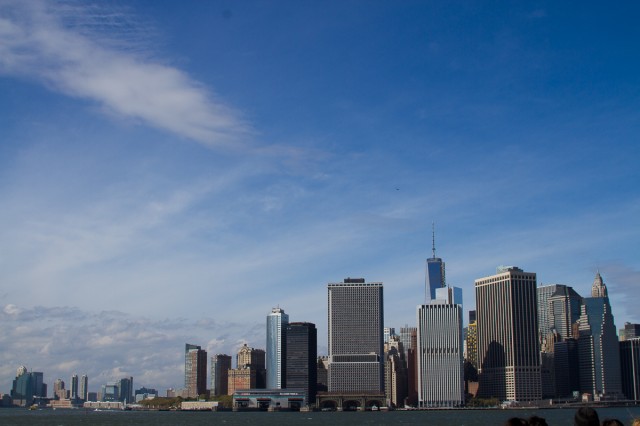 NYCC 2013
The boys headed to ComicCon again, this time with Cameron, too! (see more on Jason’s Flickr account). 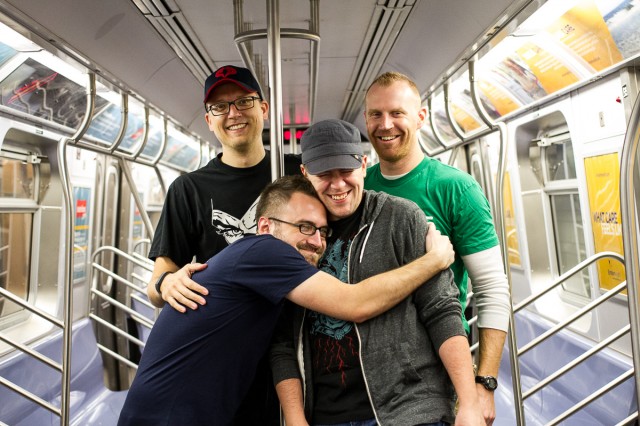 India
Erin took the work trip of a lifetime. 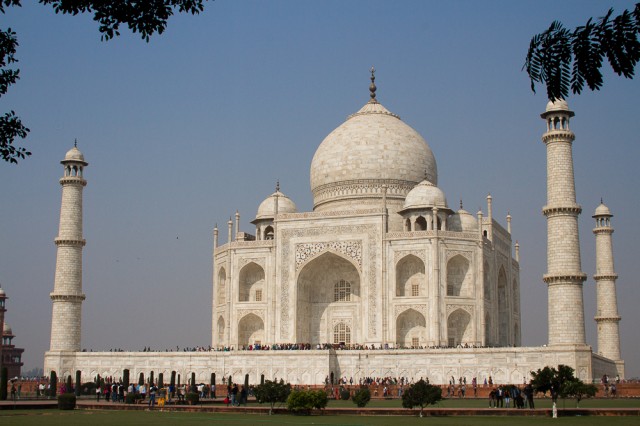 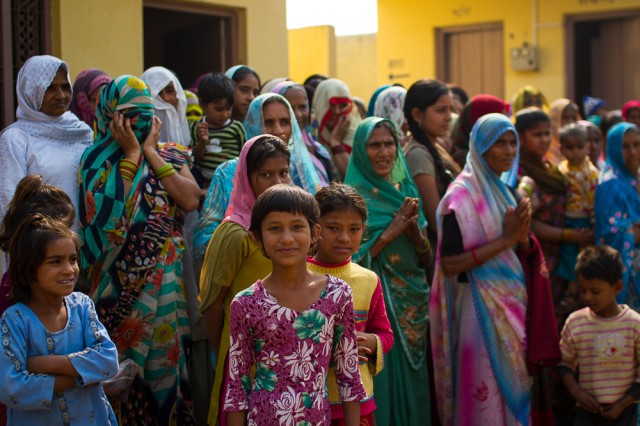 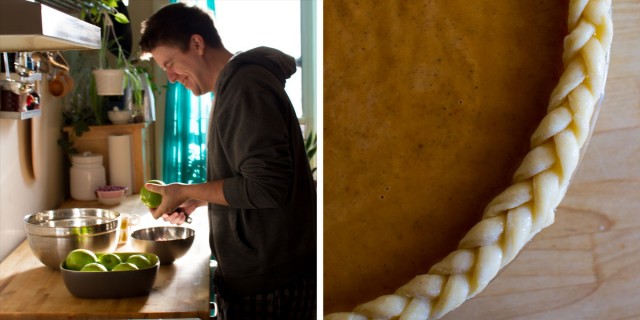 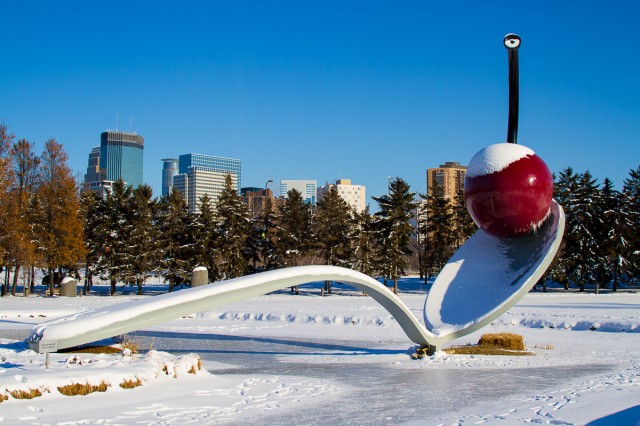 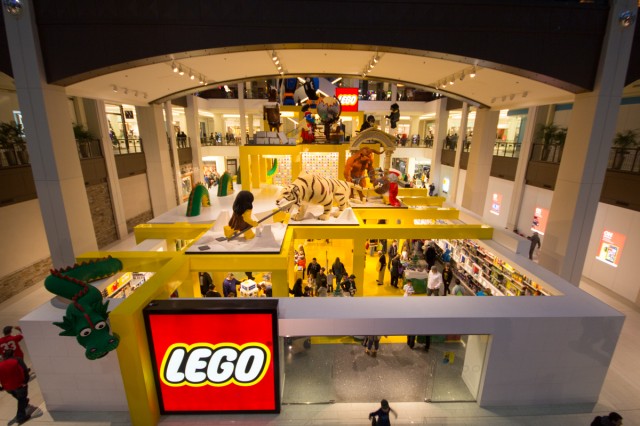 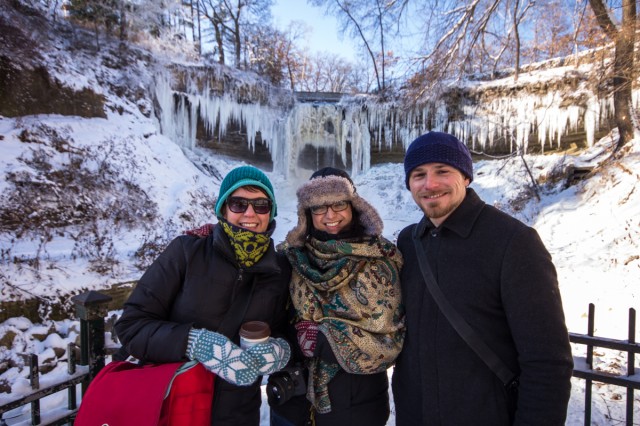 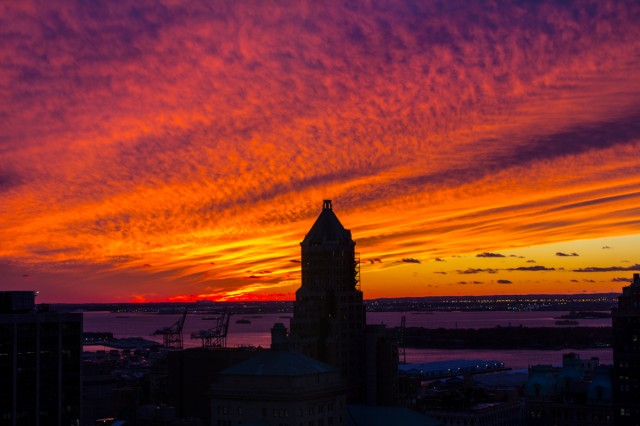